Is there still a future for the shared car?

According to figures from autodelen.net, the number of users of car sharing systems in Belgium stagnated last year. However, 10 years ago, almost all trend watchers from the mobility sector advised you to bet your money on it. Car sales should be decimated by today. Why hasn't the flame hit the pan so far?

Fixed locations in the cities

There is a distinction between the station based and the free floating offer. With the first one, you take the car at a fixed location and usually bring it back there as well. The free floating principle usually works with an app on your smartphone on which you can see where a vehicle is parked nearby, after which you can leave it anywhere after use. In Belgium, only Cambio, which works station based, succeeds in working in a profitable way. As pioneers, they have been able to obtain triple A locations in the most important cities at favourable conditions. Having been active for more than 15 years, they have been able to build up experience and find the cherries on the cake. But the places available in cities are not endless and more and more people are discovering that car sharing is mainly cannibalised on public transport. Only a limited number of car owners really choose to get rid of their fixed vehicle and make radical use of a sub-system.

Free floating systems have come and gone in recent years. Not that there is no interest from users, but the logistical costs of running a system like this are sky-high: the occupancy rate, the time a vehicle is rented out compared to the time it is stationary, is far too low. This is, of course, because a user usually departs from a densely populated area, or a zone where there is a supply of public transport, to a more remote area. There, a new user is seldom waiting for the vehicle. So either the car is stationary for hours until the same user drives it back from where it came from, or in the worst case, the operator of the system has to return the vehicle to a place where there is more demand. The only remedy for this is to attract a lot of users, so that there is demand everywhere, but then you also have to have... lots of cars everywhere. So it's chicken and egg. You can also limit the zones where the vehicle can be left behind, but that is against the need of the user. Parties like a Poppy in Antwerp and Brussels choose for the flight ahead by allowing vehicles to be taken from one city to another and by putting a lot of vehicles, not only cars, in their offer. This doesn't happen overnight, so such a company needs to develop a real long-term vision and meanwhile have very deep pockets to bridge the loss-making start-up years.

In addition, each car-sharing system suffers from the same pain points as classic car rental. For their customer potential, car sharing companies mainly imagine the yuppie in a tailor-made suit or the family living in a townhouse that needs a car once in a while. They do exist, but even the drug dealer who wants to make a quick delivery suddenly sees this as an ideal means of transport. Not to mention inexperienced drivers, with or without a driver's license, who discover the holes in the control system. The idea to give new customers quick access to the vehicle, to apply no or a small damage waiver, to do automated identity and driver's license checks turns out to be a lot more difficult in practice than what was thought at the meeting table of the car-sharing startup.

Does that mean car-sharing is dead and buried? No, there's definitely an audience for it. A concept like Cambio proves that, with the support of cities and other actors in the mobility landscape, there is a viable business model. The increasingly expensive and scarce parking spaces in cities may also make residents refrain from buying their own vehicle. Then a shared car may become interesting.

Whether the shared car will be a huge success in 2030, I dare not say. Maybe the robot taxis will win. Although I wouldn't bet my money on that for the time being either. 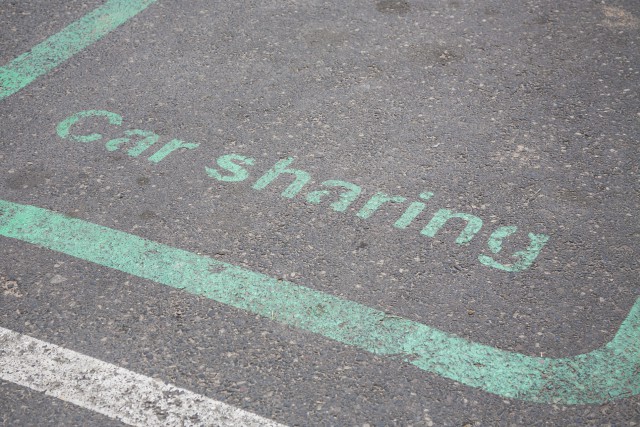 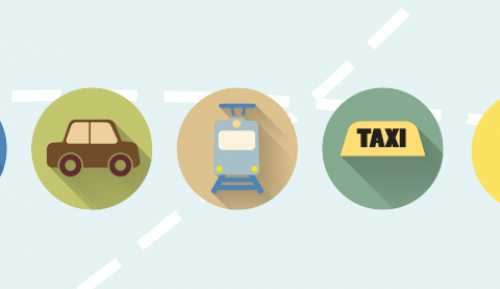 Renta's opninion about the Mobility budget

The federal government will introduce the concept of a mobility budget for companies. Renta makes some suggestions.